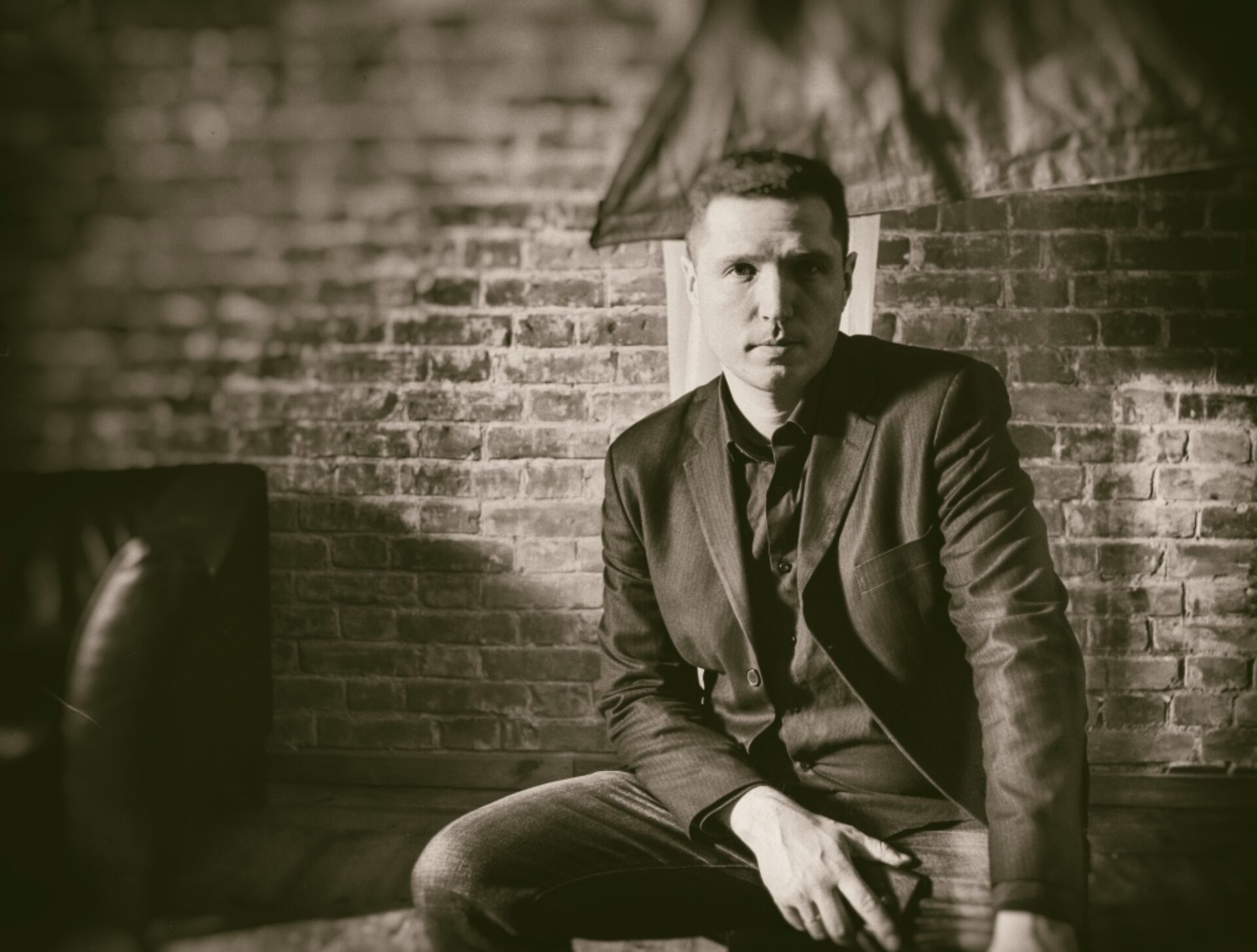 Alex Spielman is the creative pseudonym of musician, multi-instrumentalist, composer Oleksandr Movchan.
He was born on September 25, 1985.
He started studying button accordion at the age of 4 with his father Movchan Yuriy Ivanovych, accordionist and teacher.

After graduating from the Novo-Sanzharskaya Music School in 2001, he entered the Poltava Music College named after MV Lysenko in the class of teacher Mikhailovsky Yuri Antonovich.
In the future, he received two higher educations (master’s degree) in “Music” at the Kharkiv University of Arts. I.P. Kotlyarevsky and majoring in “Finance and Banking” at Poltava National Technical University named after Yu. Kondratyuk. However, the musical path became the main one.
Hetman Andriy Anatoliyovych became a new mentor at the University of Arts, but under certain life circumstances he graduated from the class of teacher Igor Ivanovich Snedkov.
Along with classical music education, the creative search prompted the musician to master the basics of -rock, -jazz, -folk music, learn to play other instruments. The result of this search was participation in Kharkiv music groups “Bandurband” (2009-2011), “Action” (2008-2010), “Spiritual Seasons” (2007-2014) and the creation of his own projects “Spiel De Trois” (2007-…). and “Yevshan-Zillya” (2016- «).
One of the creative tandems was the collaboration with Kyiv theatre director Olena Al Yousef, and composing music for the puppet show “At the behest of the pike” and “Tragedies at your service” based on the play by British playwright Tom Stoppard “Rosenkrantz and Guildenstern are dead.”
During this period, Alex learned to play many musical instruments – harmonica, flute, whistle, drum, darbuka, bagpipes, theremin, which in combination with accordion, piano gave the opportunity to be a more versatile musician, better feel other instruments and timbres, arrange and create his own compositions. As for the directions and styles of music that had to be mastered by the method of “battle”, they played an equal role along with studying at the university.
At the moment, Alex’s activity is focused on several music projects, details of which you will find in the “Projects” section.

Creative inspiration, inspiration and strength for the realization of all your plans!
Homo Ludens – Homo Faber.

There are no upcoming events.